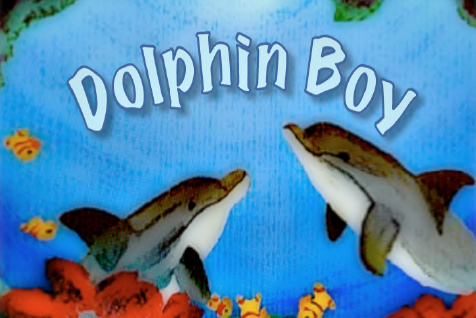 'Dolphin Boy' will feature pop-up illustrations, pages to color and access to a downloadable soundtrack. The book will be accompanied by an interactive website where visitors can share stories (multimedia) about friendships - imaginary and real - and connect with others (socially) who have engaging, motivating and inspiring  stories to tell and share. The story of Dolphin Boy will also be re-created as an animated web based series and feature film.
Phase One: The first round of funding will be used to create the book, launch the website, and record the soundtrack/theme song.  ($150000 - expected delivery date Jan 2017)
Phase Two: second round of funding will be used to expand the website, complete the soundtrack and start work on the animated web series. ($250000 - expected delivery Jan 2018)
Phase Three: The third round of funding will be used to complete the animated series.  ($350000 - expected delivery date Sept 2019)
The biggest risk we face - after Funding Phase One and completing the book - is not having enough funding for Phase Two and Three. The Story of Dolphin Boy
Caleb is a ten-year old boy who has the ability to communicate with dolphins. Although he tries to convince others of his unique and often magical ability, no one believes him – except for his best friend and neighbor Sara and her father Sam, who is a Marine Biologist and a Professor at the local University.
Caleb has been diagnosed with a life ending disease and although he has days when he feels he can do anything, he is digressing very quickly. The doctor’s agree that he has very little time left and they recommend that he spend his time out of the hospital and at home with his family. They offer the family very little in the way of comfort but do try to prepare them for the inevitable. They are told Caleb will die within the next few weeks.
Every afternoon, Caleb, Sara and Sam visit the beach and swim in the ocean. Sam is amazed to see the number of dolphins who appear and he begins to notice that their numbers are increasing each day. When Caleb enters the ocean, dolphins instantly surround him. And with every swim in the ocean, with every touch of a dolphin, Caleb gains some of his strength back. But the improvements in Caleb’s condition are only temporary, remaining for less than a few hours after swimming in the ocean.
One morning, Caleb calls his parents into his room. He calls for Sara and Sam too. He tells everyone that he is OK and that he is ready to die. He assures everyone that he is not in pain, but that he must go now. He explains that he wants to go out on the family boat.
Caleb, his parents, Sara and Sam are in the family boat holding Caleb, who is going in and out of consciousness. He whispers to his mother and father that they need to place him in the ocean. He wants to feel the coolness of the sea. They reluctantly agree. They jump overboard and Sam and Sara gently hand Caleb to them. As they do, dolphins appear, swimming right up to the family.
One of the dolphins places his head in Caleb's outstretched hands. Caleb strokes the dolphin and the dolphin responds to Caleb’s touch and sounds. Caleb looks up to his mom and asks her to let him go. She doesn’t know what he means. Caleb tells her that she needs to let him go with the dolphins. She becomes hysterical and as she and her husband loosen their grip on their son, a miracle begins to occur.


Caleb grows stronger and a bright light shines through his eyes and his smile provides a sense of warmth and calmness for everyone. He takes one last look at his parents, Sam and Sarah and says goodbye. Caleb is slowly transformed into a dolphin and jumps high in the air as if to celebrate life. He is alive and he is home. He will be missed but never forgotten. 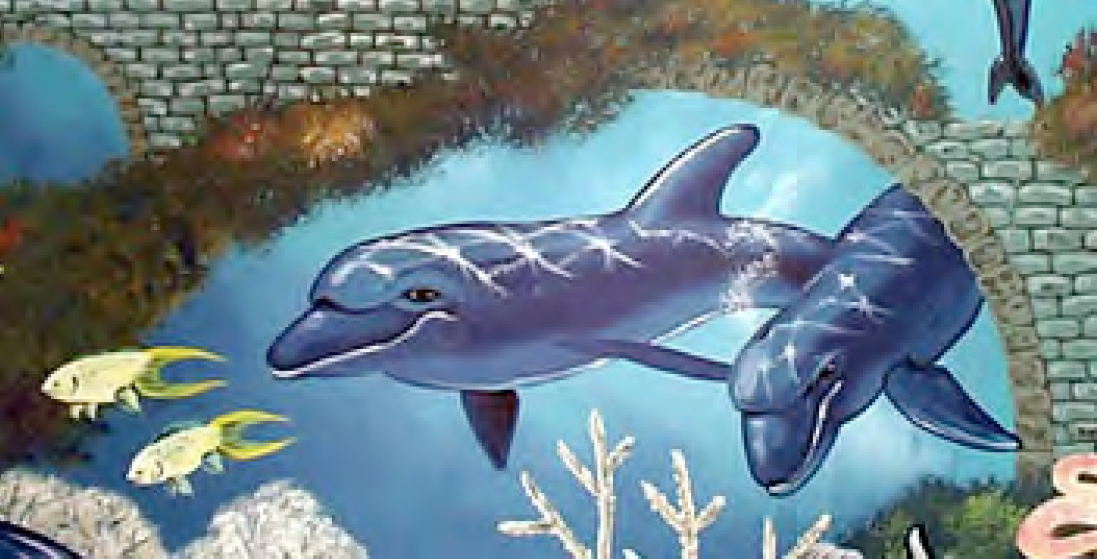