"I Could Have, I Should Have" New Multimedia Interactive Project 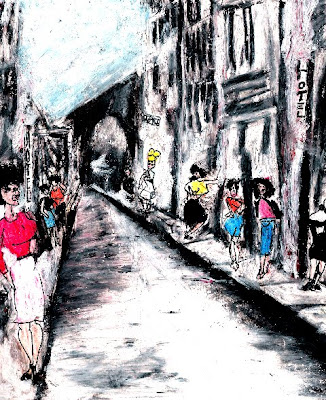 Any regrets about the decisions you have made in your life?

"I Could Have - I Should Have"...the stories of how the decisions we made - changed the way we lived our lives. We will interview hundreds of people and invite them to tell us about the decisions they made that had the most impact on their lives - the dreams they had, the journeys they experienced, the people they met, their disappointments, their success...their thoughts on what could have been different, what should have been different - did things turn out for them the way they expected things to be or not and why? Can we help them find their way - or is it too late?

We have all thought about it - what could have been, the what ifs and what I should have done and how those decisions and actions (or in-actions) impacted our lives. "I Could Have - I Should Have" will be engaging, emotional, motivational, inspirational, humorous and more... 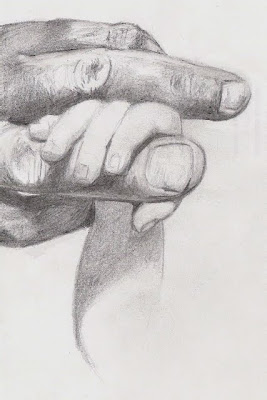 From the campfire to the web, authentic stories unite communities, build bridges and create connections. We will harness the power of technology to deliver engaging multimedia and interactive content to audiences in ways both resonant and meaningful, creating pathways for people to tell their story.

We will invite the members of our community to share their stories online and to keep us informed - through web and mobile - of the decisions they make on a daily basis that impact their lives.

"I Could Have - I Should Have" will be an interactive multimedia experience. We will launch a website, social networks and communities, produce a documentary film and a broadcast reality series, content for mobile, a mobile app, write a book, create an audio CD and more.

Illustrations by Christina Qualiana - from "Something About Going Home" by Dennis Gelbaum. View the trailer at: http://www.youtube.com/watch?v=07Xfe-UsOYo 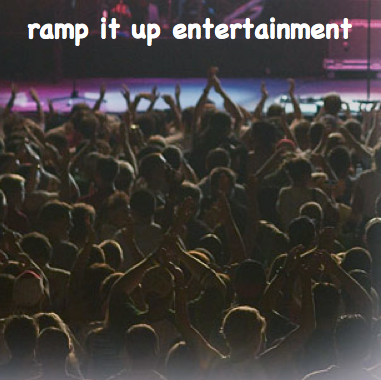 ramp it up entertainment is an independent, full service creative boutique and brand experience agency and multimedia production company.

"The best way to promote a brand is to tell a compelling story that resonates to a clearly defined audience. From the campfire to the web, authentic stories unite communities, build bridges and create connections. We create content that inspires and compels people to be influenced by a brand. We harness the power of technology to deliver engaging content to audiences in ways both resonant and meaningful, creating pathways for people, institutions, companies and brands to tell their story. We develop partnership opportunities to maximize brand exposure in ‘brand funded’ content. We create, develop and produce original programming for broadcast, web and mobile content and interactive, multimedia events. We connect brands to people and people to brands." Dennis Gelbaum, Managing Director, Director of Creative and Business Strategy & Strategic Partnerships
Posted by AskDennisat65&Older at 5:56 AM No comments:

"THE ANIMATORS!" ARE COMING! 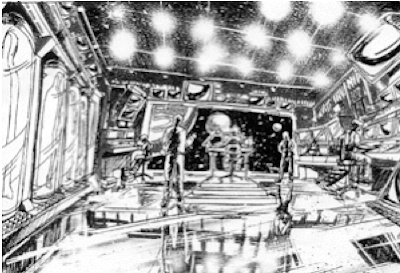 “THE ANIMATORS!”... Brett, Jarred, Jeremy, Adam, Kimberly and Rachel. The adventures of six young kids who turn into animated super heroes to face the everyday problems of growing up. Along the way, they join forces to fight villains, monsters, knights, crusaders and majestic warriors as they try to make the world a safer, friendlier, healthier and better place to live, for all! They are THE ANIMATORS! and they are here to save us.

“THE ANIMATORS!” is an original interactive, broadcast, web, and mobile series combining live action and CGI/3D animation created and written by Dennis Gelbaum, Executive Producer, ramp it up entertainment. 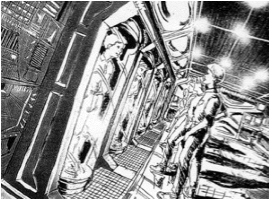 Meet “THE ANIMATORS!” - The Eagle. The Kat. The Chameleon. The Cheetah. The Dragon. The Rabbit. The Animators! possess amazing abilities and super powers. The Animators! join together to fight evil and battle against knights, crusaders, majestic warriors and villains of all shapes and sizes to protect the integrity of our history, our present and our future. It is “THE ANIMATORS!” who will insure we have a past to remember and that we savor the present and prepare for a future.

Brett, Jarred, Jeremy, Adam, Kimberly and Rachel "magically" become “THE ANIMATORS!” With Henry’s (he is the Master Animator) help and the secrets of The Animator, a transformation capable machine (not to be confused with a time machine...) he invented while working for the US Government, Department of Defense, Henry is able to transform the kids into multi-dimensional animated super heroes as they cross over to the Combo World. Whenever the kids need to help someone or to correct a wrong that would help make the world a better place to live in, they would come to Henry’s animation studio, located in the garage on the side of his split level house. They would knock three times and ring the bell twice. That would be the signal to let them inside. The door to the garage electronically opens, providing the kids with access. 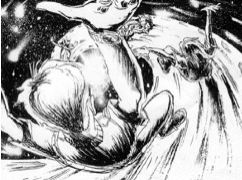 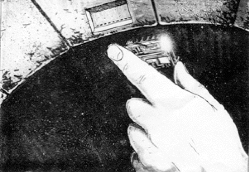 STAY TUNED FOR MORE DETAILS ABOUT “THE ANIMATORS!”
THEY ARE COMING!
Posted by AskDennisat65&Older at 10:50 AM No comments: 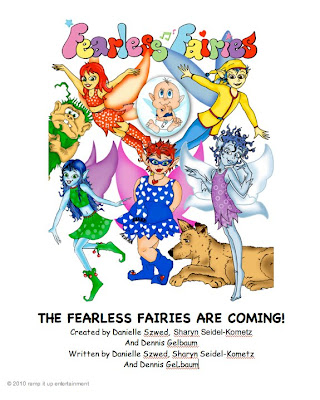 Fearless Fairies is a new, animated children’s television, web and mobile series that will empower children – make them feel good about themselves, appreciate who they are and what they have and give them a true sense of being in a wonderful world…full of love, challenges, comfort, smiles and giggles. Fearless Fairies will be motivational, inspirational, educational, fun, musical, innovative and entertaining.

"Fearless Fairies is a wonderful way for kids to learn that many of the solutions to their problems are within them, and gives them tools for tapping into these resources. The characters are quite engaging…" Executive Producer Dennis Gelbaum adds.

Young children enter a rich imaginary world peopled with both heroes and villains, with both marvels and monsters. New fears are a necessary part of entering the world of possibilities. As the imagination blossoms, kids who never before had problems with the dark are now terrified. The neighbor's friendly dog is seen as a menacing danger. An ant on the sidewalk might as well be a powerful alien. Monsters!

Most children will develop one or more deep fears to work through. It might be people in masks, old people, or people with scars. It might be parents leaving or burglars coming. It might be imaginary creatures or wild animals. It might be bugs. It can be just about anything or anyone.

A natural response for parents who see their children cowering before an inchworm is to try to talk their children out of the fear. Kids respond, though, by cranking up the imagination -- the imagined possibilities become worse, not better. And the children feel disconnected from their parents. Ridiculing or threatening children for their fears is even more damaging.

Danny Weinkauf is a 2 time GRAMMY winning composer whose work in the field of television music includes writing and producing for shows such as "Malcolm in the Middle" (Fox), "Sex and the City" (HBO), "Queer Eye for the Straight Guy" (Bravo), "Resident Life" (TLC), ABC Sports, CBS sports, History Channel, Jon and Kate + 8, Higgley Town Heroes, Mickey's playhouse (Disney), and others. In the field of commercial music composing, Danny has produced tracks for Mercedes Benz, Saturn, McDonald's, Burger King, Dunkin' Donuts, All detergent, Elmer's Glue, Kohl's, Barnes and Noble, and many others.

Joshua Sitron is a music composer / producer, multi-instrumentalist and sometimes filmmaker and shaman living in Williamsburg, Brooklyn, NY with his wife and daughter. He has written music for Nickelodeon, Disney, PBS, and Showtime, including the mega-hit show, Dora the Explorer for which he served as musical director and penned the theme song. In 2000, seeking to free himself from the creative constraints and corporate agendas of TV music, Josh left ‘Dora’, traveled, and began studying improv and kung fu, while making several short films.

Check out: http://fearlessfairies.blogspot.com
Posted by AskDennisat65&Older at 1:35 PM No comments: